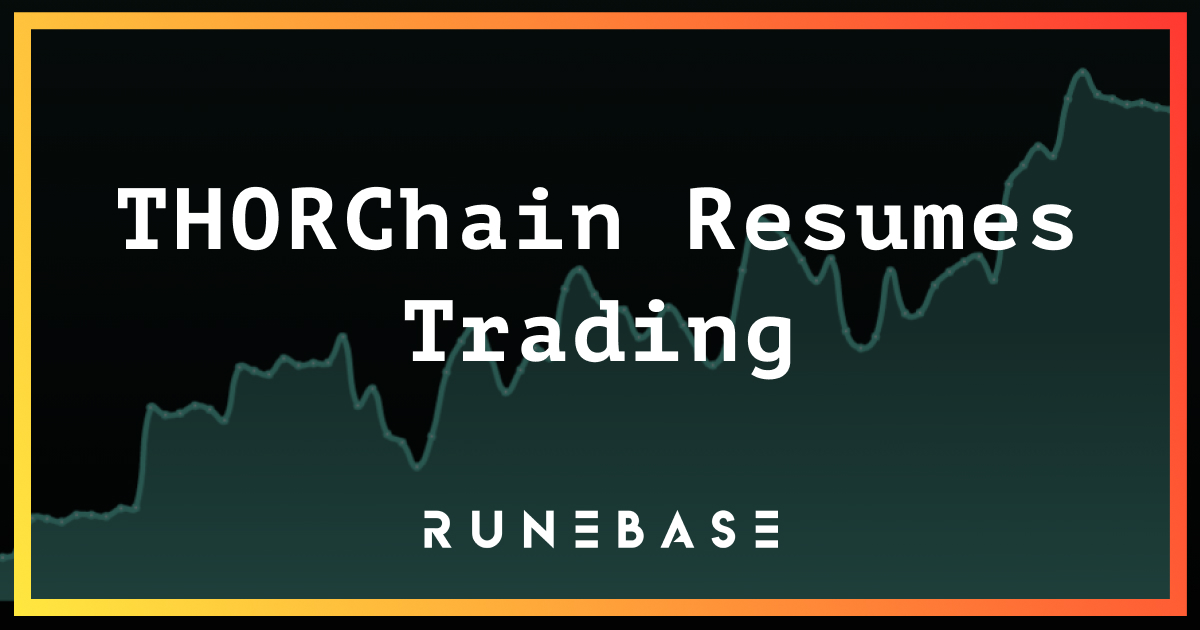 This was perhaps the most complex production upgrade to date.  While the downtime was longer than initially anticipated, it was due to an abundance of caution and extensive testing to ensure the network could resume safely.

Future updates to the THORChain protocol will include a mechanism to halt trading on specific tokens, rather than the entire network. This will allow problematic pools to be isolated and help prevent total network downtime.

Additionally, this was the first major production upgrade to the THORChain router. The success gives confidence to the process, allowing future router upgrade to be handled safely. While not included in this patch, a future version of the router will enable cross-chain composability, allowing for easier integrations with other DeFi protocols.

THORChain is an extremely complex protocol, and the first of its kind. Each successful upgrade further hardens the system, ensuring its stability in the long term. Developers, node operators, and community members must all coordinate during events like these — which is no easy task.