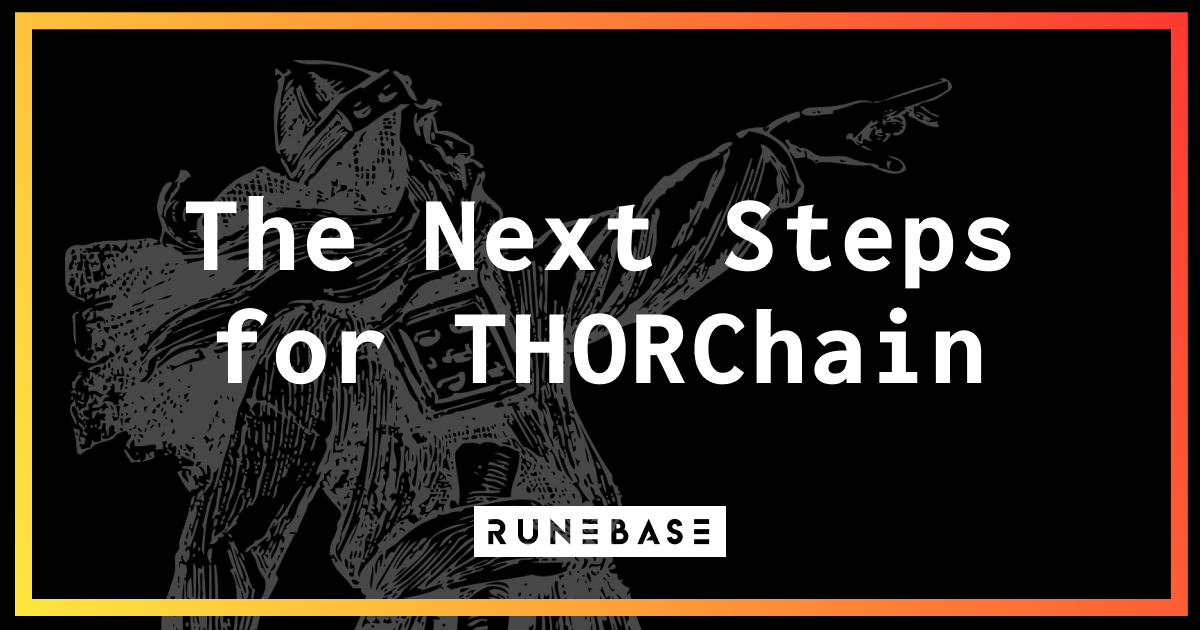 The Next Steps for THORChain

The THORChain team has finalized the remaining steps that will be taken to resume full operations. This involves a series of updates to THORNode code, replenishing the missing ETH, and outlining a plan for preventing such exploits in the future.

You can view node status at thorchain.net to monitor the update progress. There is no official ETA for when full trading will resume, but it is expected to take around 36-48 hours.

A series of proposals were put together from the community. The core team has processed these, and come up with the following plan:

Once all of the above is complete, the THORChain developers and the rest of the community will be able to get back on track with upcoming features like synthetics, additional chain integrations, and more.