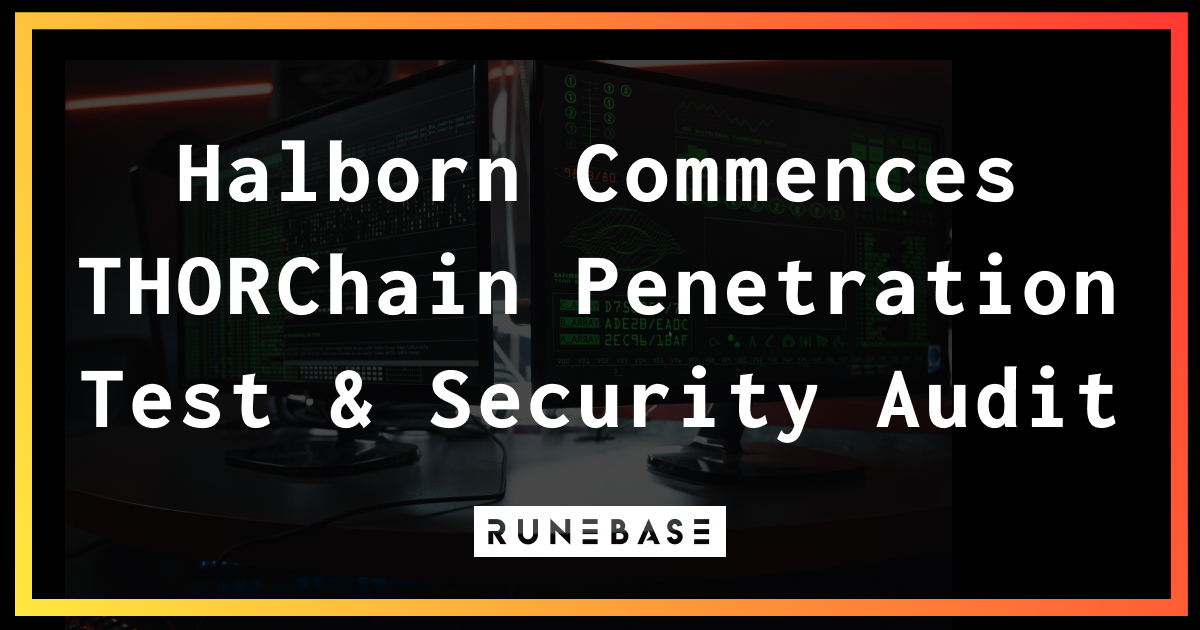 The detailed audits and testing are being conducted by a team of six engineers with two to three more engineers slated to join their ranks as the project progresses.

The audits and testing are estimated to occur over a five to six week period, closely examining the core components of the network and brute-force testing its strength to harden the network and protect against future exploits.

The Halborn team has provided the network & community with a real-time project timeline and milestone tracker that you can follow along with here.

Additionally, Halborn will be providing official updates & reporting as the testing & auditing progresses.