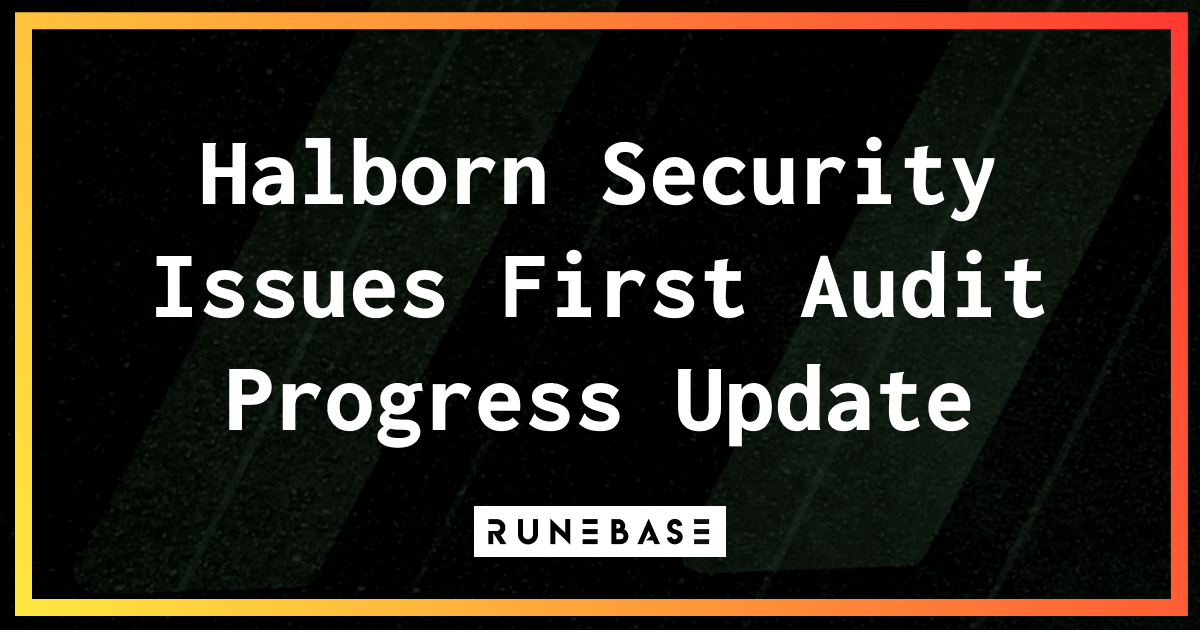 Halborn’s first week of audits includes an unplanned investigation into the root cause of last week’s exploit. They have noted that their primary directive is not incident response, but after the series of exploits, took it upon themselves to conduct an investigation. Over the next week, they will primarily be penetration testing bifröst and the router contracts.

Why this is important

What led to this

THORChain sought an in-depth code review after the first major exploit earlier this month, but after the second exploit occurred just as the network was coming back online, a proposal was made by the team at Halborn to begin working on both a comprehensive audit of the platform, and an “Always-On” protection service that would actively try to find weaknesses in the network.

Halborn’s progress can be tracked on their public dashboard.