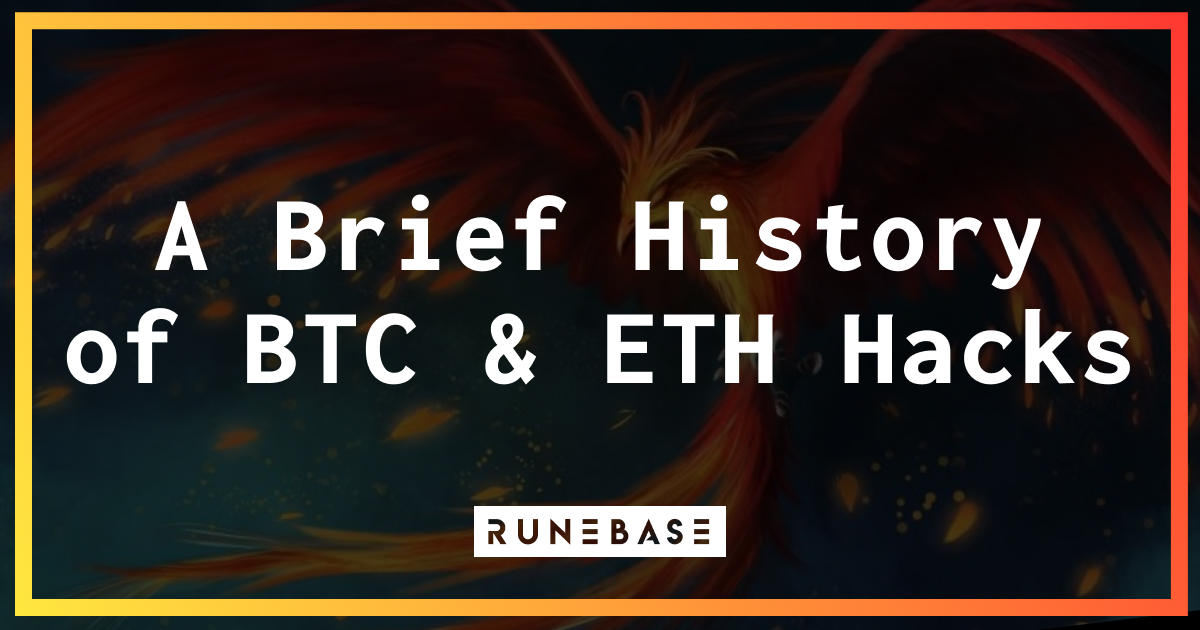 THORChain was exploited last week, but thanks to the quick action of node operators, the damage was contained. In the wake of this incident, it’s important to remember that even Bitcoin and Ethereum have had their share of critical issues.

Bitcoin developer Jeff Garzik noticed a block that contained two addresses with 92 billion BTC each. An attacker exploited an integer overflow vulnerability, and resolving the issue required a soft fork to the network. This reverted the chain to a point before this block was mined — developers simply hit the “undo” button — erasing all transactions that occurred after the exploit and starting back over at block 74638.

An update to the Bitcoin client caused an incompatibility with the previous version, causing a hard fork and double spend to occur. The newer client version was able to handle more inputs and outputs per block, which the previous version could not handle. Miners were asked to downgrade to the previous version, which soon overtook the bad chain and resolved the issue — but for 6 hours there were two “valid” Bitcoin networks running simultaneously.

The DAO was exploited to the tune of 3.6 million ETH ($50 million at the time). In response to the exploit, Ethereum was hard forked in order to recover the funds. Most of the community supported the fork, but a significant percentage opposed it. The “original” Ethereum blockchain lives on as Ethereum Classic.

The same day that many of the core Ethereum developers were prepping to go on stage at DevCon 2, Ethereum experienced a massive denial of service attack that caused the network to grind to a near halt. The attack lasted weeks, and required multiple non-contentious hard forks to finally resolve.

What doesn’t kill us, makes us stronger

Just as Bitcoin and Ethereum recovered, THORChain too will grow stronger with each adversity. The community has rallied support and additional security measures are being taken to protect the network, and users are eager to resume using the network.